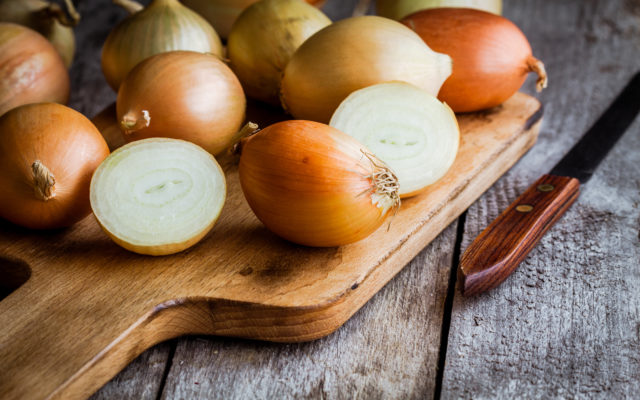 Who knew onions were sexy?

They are to Facebook’s algorithm. It seems to be at fault for blocking an onion ad which was determined to be “overtly sexual.” The Gaze Seed Company’s ad for Walla Wallas onions was banned because the vegetables were placed in a “sexually suggestive manner.”

After the company reached out to Facebook, officials determined that the onions were mistaken for round breasts. The company sent an apology, including the comment “We use automated technology to keep nudity off our apps, but sometimes it doesn’t know a walla walla onion from a, well, you know,” to the seed company and restored the ad shortly after.

facebook – sexy onion getting ban – this is real pic.twitter.com/iXYq7qTVWj