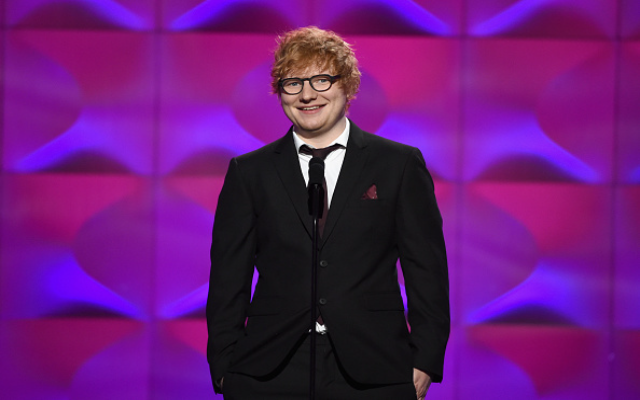 Ed Sheeran, who is recently out of his quarantine from Covid19 revealed a thought he had as a kid in a recent podcast.

While on the “Man Man Man Podcast” he revealed that he thought he was gay.

“I’m not a hugely masculine person,” Ed Sheeran said, “I have a definite feminine side to the point where, when I was a kid, I thought I was gay for a bit.”

Ed also went on to say, “I love musical theatre, I love pop music, I love Britney Spears,” “My masculine side probably stops at drinking beer and watching football.”