Ed Sheeran is celebrating a decade of his debut album. The singer took to Instagram yesterday to mark the 10th anniversary of the release “+.”

Ed shared a pic of him from 2011 at the Worlds End pub in Finsbury Park, England, “just after signing my publishing deal,” noting the area inspired his song “The City,” which was the first track written and recorded for the album.“It’s been 10 years since the release of +, today is the day it came out,” he writes. “I’ve been making music for a very long time but I guess your major label debut counts as the start in the industry, so I’m officially a decade in as of now.”

Ed says since the release, “everything that has come my way has been an added bonus, it’s been an incredible journey so far, and way beyond my wildest dreams,” adding, “Happy birthday +, and thank you to everyone keeping it alive, it’s not my album anymore it’s yours, and I’m honoured for it to be so many moments and memories for so many people x.” 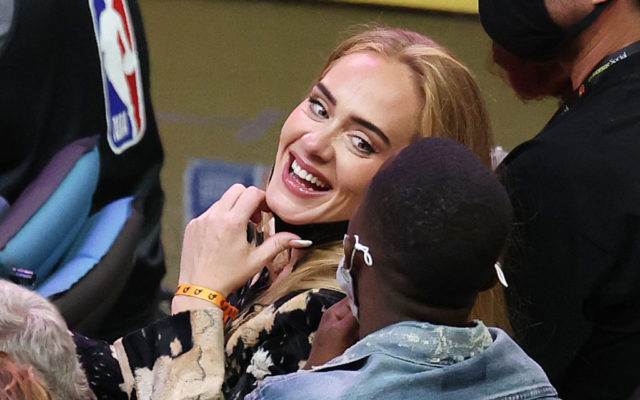 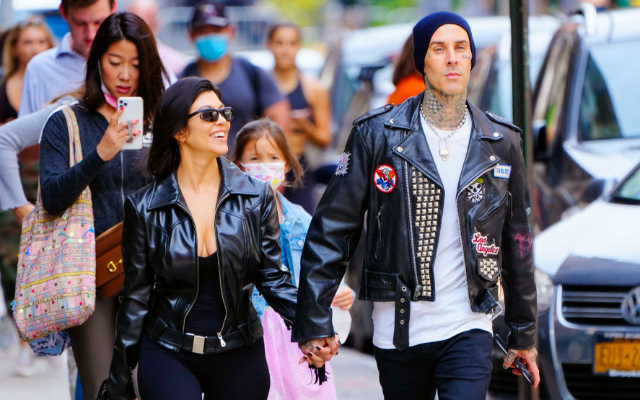 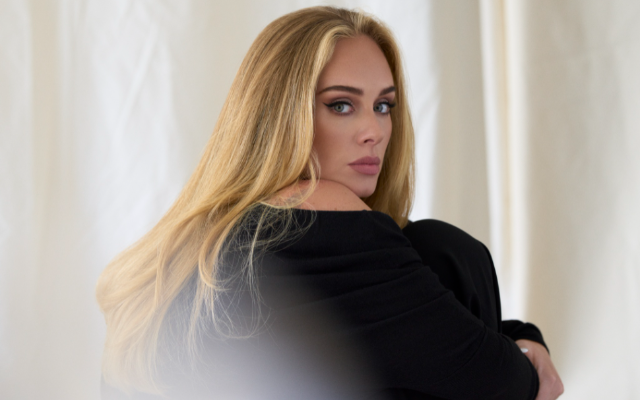 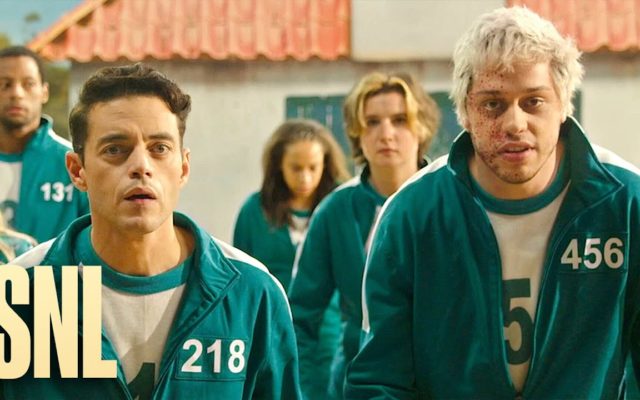 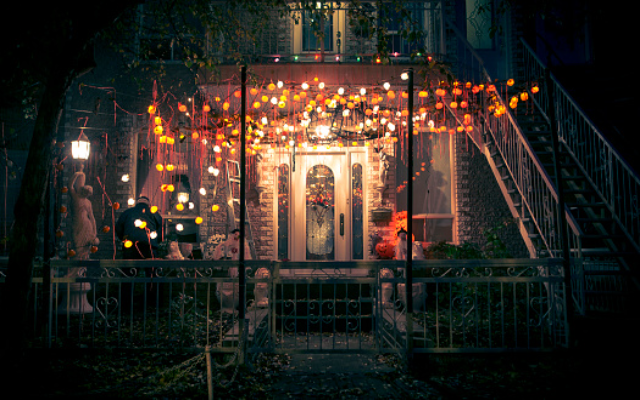 15 hours ago
Connect With Us Listen To Us On