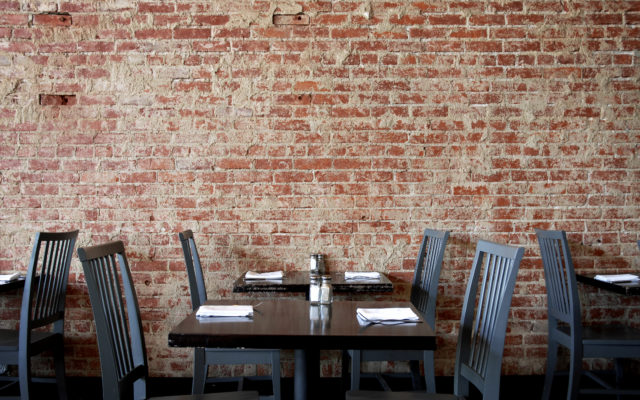 The to-go container industry must be thriving right now because America is all about that takeout life. The good folks over at Yelp took a second away from reading angry reviews written by angry Karens to figure out the most popular food delivery order in each state during our recent “forced staycations.” And the findings just might surprise you.

Most popular takeout by state:

Check out what each state is eating HERE.