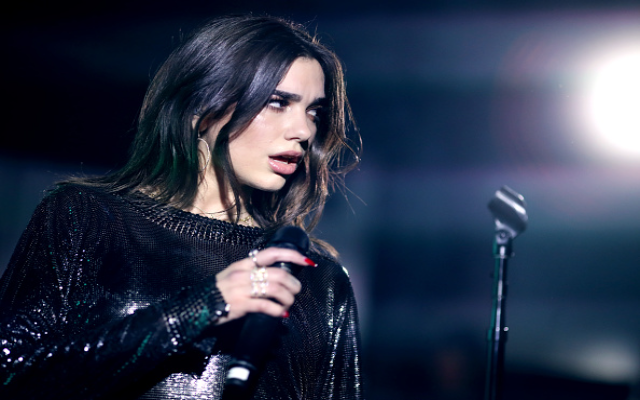 Sources Say It Can Bring Her A Fortune As Dua Lipa gets ready to go on tour next month the singer has signed off on having a cameraman follow her every move.

The “Levitating” singer has been approached about having footage for her concert and behind-the-scenes footage turned into a documentary.  “Dua is particular about what she does and won’t agree to anything she is not happy with. But she has signed off on having a cameraman on the road with her to capture everything that goes down,” an unnamed source told The Sun.  The source says that if Dua does turn her concert footage into a documentary she could be in line for a big payday as every streaming service would want to have it.

Cameras start rolling on February 9th as she kicks off her Future Nostalgia Tour in Miami.