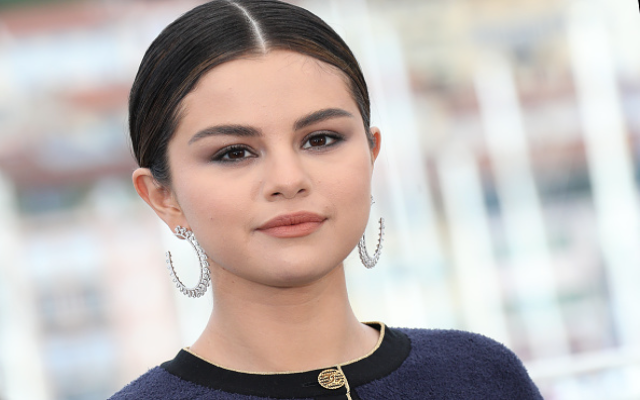 Fans have been investigating Selena Gomez’s dating life and they were given another clue which continues to lead to Selena and Chris Evans dating.

Taylor Swift made a TikTok with Selena prior to taking the stage Saturday night at SNL and Selena is seen wearing an ivory cable knit sweater, much like the one Chris Evans wore in Knives Out. Now as that may be a stretch, fans are still questioning if they’re dating.

Selena fans are still convinced Selena and Chris are dating after fake pictures of them surfaced online early in October, then toward the end of October Chris posted a video of him playing the piano and fans thought Selena was lurking in the shadows and now with Selena’s choice of sweaters, “Selenators” are still assuming they’re a couple.

See the TikTok and Pictures HERE!