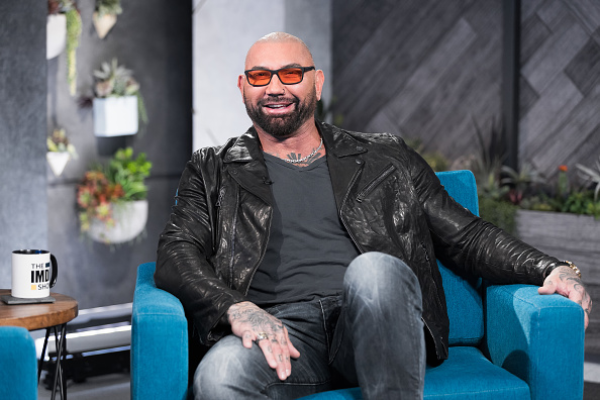 While Warner Bros. has no plans of bringing the “Batman” villain Bane back in the near future, Dave Bautista has made it clear that HE ALONE will play him if they ever do.

After years of saying on social media that it’s his dream role, Bautista organized a meeting with the film studios just to tell them he wants to play Bane.

He spoke about it at the first time during JusticeCon. “I’m not kidding,” he explained. “They were a little like. ‘Woah, we’re not even casting Bane.’ I was like ‘I don’t care, I’m playing him.’”