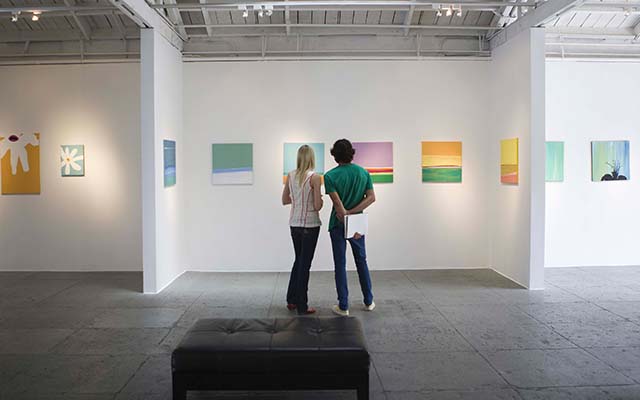 Talk about a bad day.

A couple was checking out a gallery by the artist JonOne in South Korea that they thought was interactive so they picked up brushes and paints that were laying out in front of a piece and started adding some strokes.

However, the huge canvas was not interactive at all. It was actually 100% done and valued at around $440K.

A young couple accidentally vandalized a painting worth about $500,000 at a gallery in Seoul, its exhibition head said on Friday. Footage showed the couple using acrylic paint and a brush that were part of a display near the artwork to splatter a new addition to the piece. pic.twitter.com/eYy0gsFHX3

The organizers of the exhibit believe it was an accident and are doing their “best to minimize the harm to the couple who unintentionally vandalized the work.”