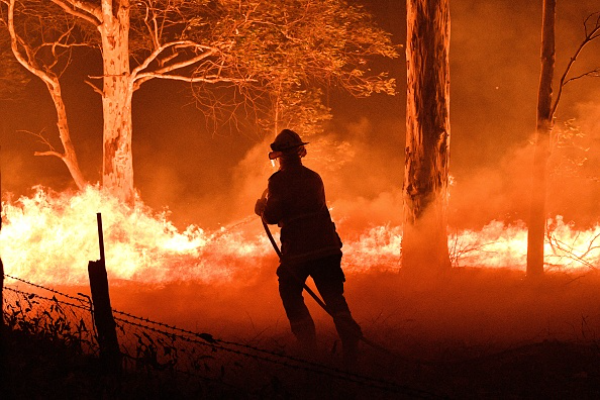 These gender reveals are getting out of hand at times and also causing a lot of sad distruction at times. A couple in Palm Springs, California has been charged on all counts after their reveal sparked a fire last year which killed a fireman. They pleaded not-guilty on the counts but a judge thought other wise. The smoke bomb which they used caused the spark and set the area a blaze. The fire also caused 13 other injuries.