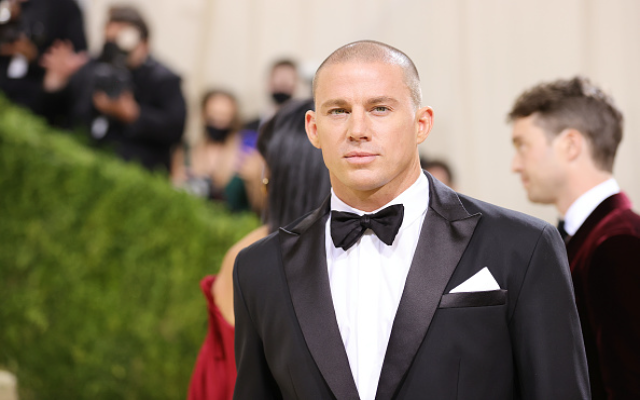 Channing Tatum posted a photo of a script that made a lot of people very happy. It said, Magic Mike’s Last Dance. Written by Reid Carolin . Directed by Steven Soderbergh.

He captioned the photo, well world. looks like Mike Lane’s tapping back in @hbomax. Magic Mike debuted in 2012 and came back in 2015 for Magic Mike XXL. Both films grossed nearly $300 million worldwide. It also spawned a stage show both in the United States and international. The Last Dance will drop exclusively on HBO Max.

The film releases on HBO Max in 2022. pic.twitter.com/qjrUNU4JXu