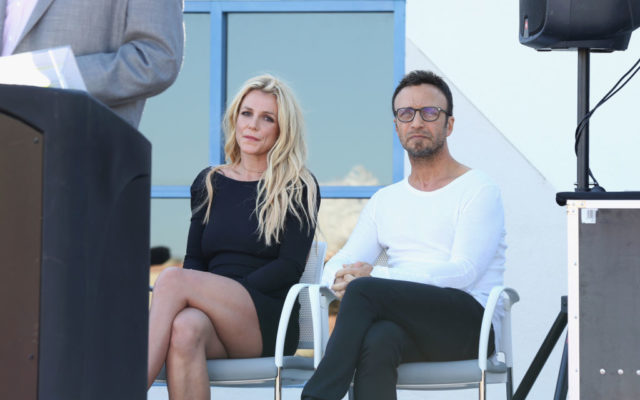 A new wrinkle just got added to the ongoing saga of Britney Spears’ conservatorship drama. According to her longtime manager, Larry Rudolph, the singer is done with performing altogether and is done with music.

Rudolph just submitted his resignation to Spears’ conservators, Jodi Montgomery and Britney’s father Jamie Spears, and in his letter he explains that “it has been over 2 1/2 years since Britney and I last communicated, at which time she informed me she wanted to take an indefinite work hiatus.”

He also says he’s become “aware that Britney had been voicing her intention to officially retire.”

There have also been reports that Britney’s court-appointed lawyer, Samuel Ingham, is seeking to resign from the conservatorship case “more resignations [coming] this week.”

Britney talking about Larry Rudolph: "My therapist told me my manager called him and told him I wasn’t cooperating in rehearsals. He also said I wasn’t taking my medication"

Now he claims he's "never been a part of the conservatorship nor its operations" 🤡🤡 #FreeBritney pic.twitter.com/DlTWIABy72