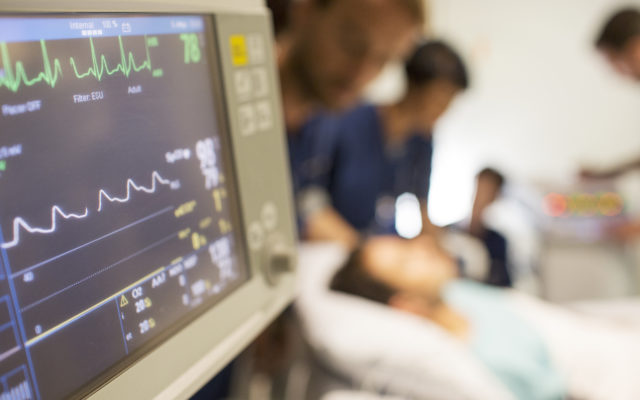 A British teen who was hit by a car 10 months ago has awoken from a coma to a whole new world.

Joseph Flavill, 19, regained consciousness this week after being in a coma since March 1st, three weeks before England announced its first national lockdown, says his aunt, Sally Flavill Smith.

“He doesn’t know anything about the pandemic as he’s been asleep for 10 months,” Smith says. “I just don’t know where to start with it. A year ago if someone had told me what was going to happen over the last year, I don’t think I would have believed it.

“I’ve got no idea how Joseph’s going to come to understand what we’ve all been through.”

Would you have believed what’s happened over the past year if you hadn’t lived it?