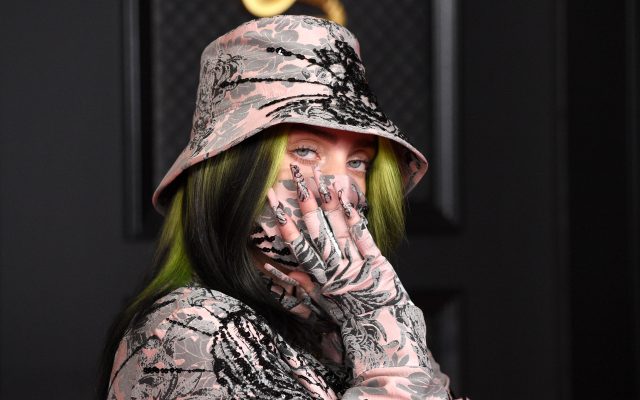 Billie Eilish is back with a brand new single and an album soon to follow.

Billie just today revealed the title of her new album, which is out on July, 30th. Folks thought maybe “Happier Than Ever” would be the single she would release but she pulled a fast one on us.

Billie Eilish – “Your Power”
The new song and music video, directed by Billie, are out now.
Listen: https://t.co/O2hsbNAwiU
Watch: https://t.co/X6MI79xQPp