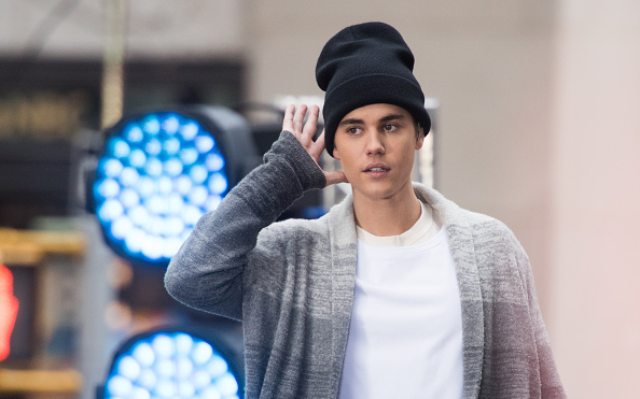 Justin Bieber just debuted his new haircut on Instagram and it’s far less controversial than his last one.

The singer had been sporting dreadlocks and catching flack for cultural appropriation, but he’s put the online debates over his head to rest by buzzing off his hair for a short hair look.

So far Bieber has not said anything about the new ‘do and even stayed completely silent when the paparazzi straight up asked if the cut had anything to do with criticism over his previous hairstyle. But given his post has over six million likes and counting, it appears fans are into it.