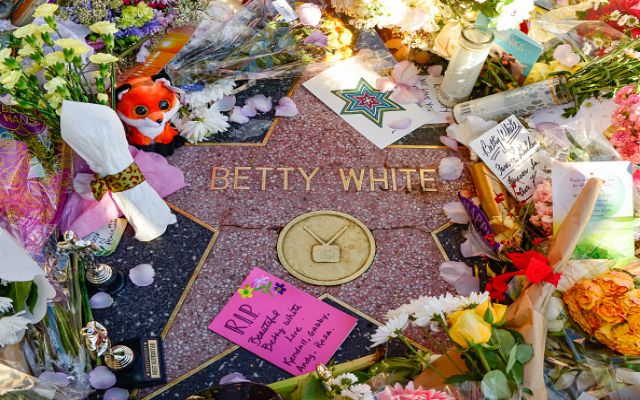 As many know, Betty White was working on a documentary to be released on her 100th birthday on January 17th.

The documentary serves as her final interview. As part of the documentary, Betty White filmed a video tribute to her fans. She filmed it just 10 days before her death. White felt particularly indebted to her fans because she was a TV star, not a film actress.

My 100th birthday… I cannot believe it is coming up, and People Magazine is celebrating with me! The new issue of @people is available on newsstands nationwide tomorrow. https://t.co/kTQnsbMDGK