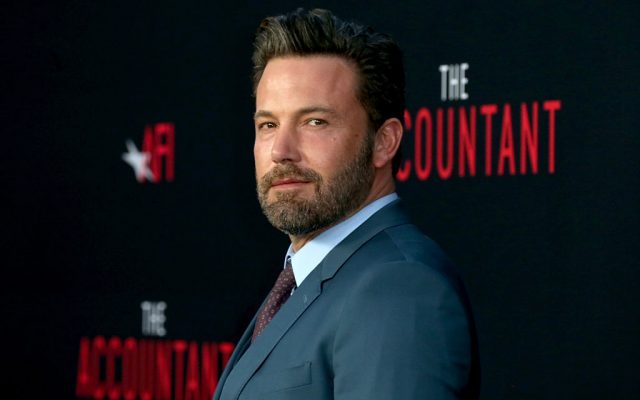 We previously reported that Ben Affleck has insisted he’s not on any dating apps, but it looks like that’s not true – at least, not anymore. According to TikToker Nivine Jay, the actor is (or was) totally looking for love on Raya… and he’s willing to go the distance for a match.

Jay has posted a hilarious TikTok revealing that she matched with the actor on the exclusive celebrity dating app. But since there’s been news of a Ben Affleck imposter going around, she figured he was a catfish. So, she unmatched him… only to get a video message from the actor on Instagram confronting her about it.

Luckily for us, she’s shared the video in question, where Affleck demands answers.

“Nivine, why did you unmatch me?” he says. “It’s me!” So far, no official confirmation that the video is legit…