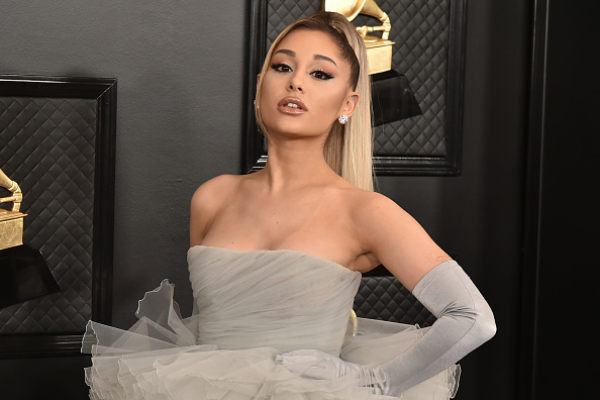 Ariana Grande announced she would be launching her own beauty line. As you’ve seen this with other celebrities, it does seem to work out well.

Ariana has revealed she would be hopping on the beauty train and releasing her own line, R.E.M. Beauty and fans will be getting their hands on it real soon.  R.E.M Beauty, named after her song on Ari’s album “Sweetener,” will be released in four chapters, the first, “ultraviolet,” includes lashes, liners, plumping glosses, lip stains and more.

Next month (November) you will get your hands on this line and it could also be a great Holiday gift as well.