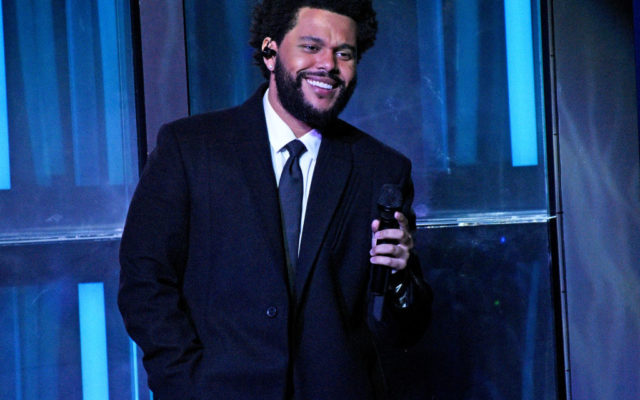 Angelina Jolie and The Weeknd have people wondering if they are dating after being spotted going to dinner together.

According to Page Six, they met up at Giorgio Baldi, a popular celebrity restaurant in Santa Monica, and dined for several hours.  They then left separately.  But according to a source, it’s all business.

They said, “He’s definitely focused on getting to the movie business. He has the new HBO series he’s starring in.”

Do you think the pair would make a nice couple?