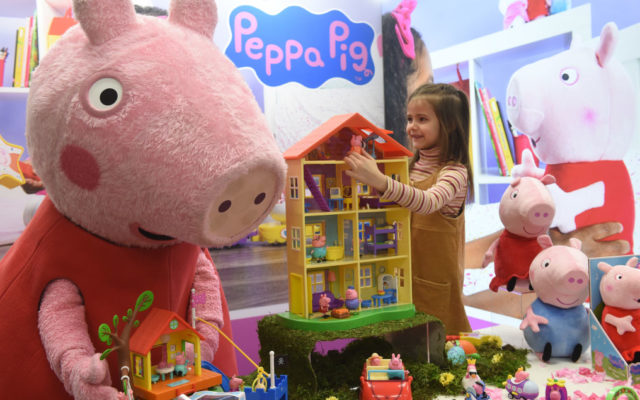 “Peppa Pig” has American kids sounding like they spent their entire quarantine in London.

Because of the sheer amount of children’s TV show they watched over the past year, several kids have developed a British accent. According to one Californian mom who was on their way to the eye doctor, their five-year-old asked them “mummy, are you going to the optician?”

The same kindergartener also said they were loving their “holiday” when the family went on vacation.

If I wasn’t pregnant I would of done a lit ass pole video to wildside ….but I am so imma just have to do a video rolling on the floor like peppa pig.

Just make sure you do it with a British accent!