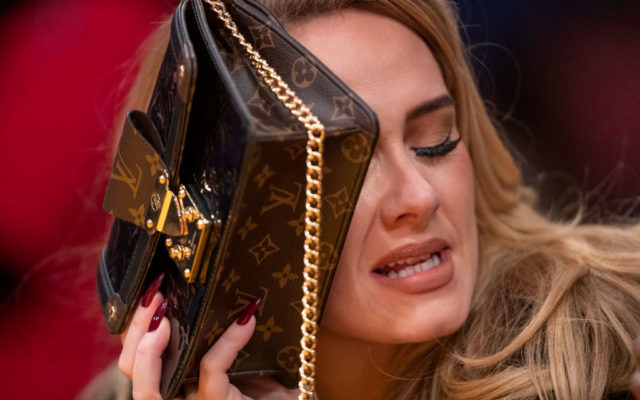 Adele’s album “30” will not only feature songs about her divorce from Simon Konecki and her son, Angelo, but fans will also hear the singer having a panic attack.

Adele told an Australian radio host the audio of her having the panic attack is in a song she wrote for her son.

The singer was trying to call her best friend to try to calm her down but she didn’t answer. “It shines some light on — I’m talking about my son in the rest of the song, and once I put him to bed, it’s like I can stop putting on that brave face,” she said.

The “Easy On Me” singer says she would often forget what she had told her son about the separation causing her to have terrible anxiety.

What sends your anxiety soaring?