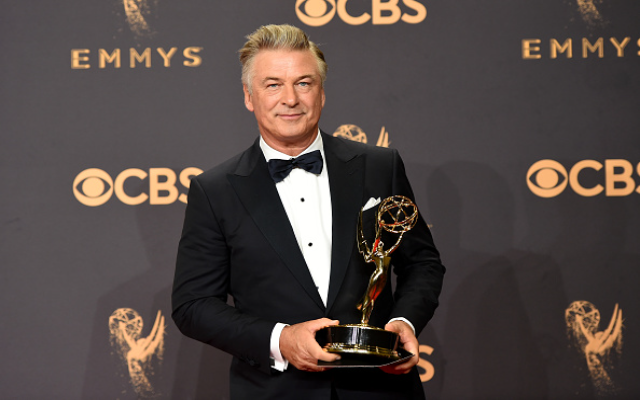 Alec, who is a co-producer on the film shot a prop gun killing cinematographer, Halyna Hutchins  and injuring the Director, Joel Souza.

The Sheriff’s office said in a statement that Hutchins and Souza “were shot when a prop firearm was discharged by Alec Baldwin, 68, producer and actor.”

Filing has been put on hold.

Baldwin is a co-producer on the film and plays the infamous outlaw Rust, whose 13-year-old grandson is convicted of an accidental murder. Ackles plays a U.S. Marshal and Fimmel plays a bounty hunter who are on the pair’s tail. https://t.co/7Xybp84H8M