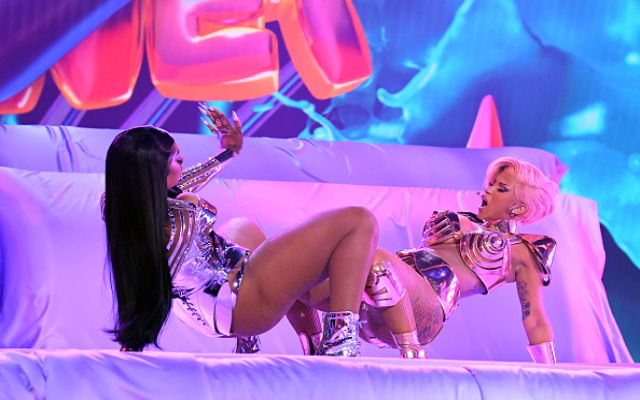 I think we have all blasted music a little loud and have been told to “turn it down”.

A woman in Pennsylvania was arrested after refusing to leave a pool while blasting Cardi B’s “WAP” while doing so. The neighbors of course called the cops on the disturbance due to the loud music. The woman was at the pool with her two daughters as well.

The chief officer tried to retrain her and she started punching at the officer. Her daughter, 11-years old started to attack the officer from the back as well.