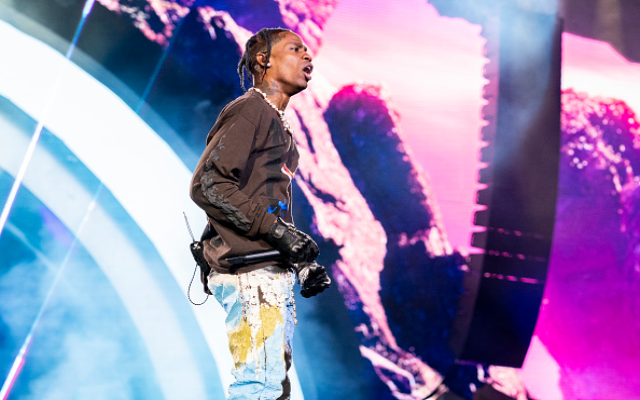 Houston authorities are investigating what officials described as a crowd surge that killed at least eight people and injured “scores” of others during Travis Scotts show. Fans trampled each other while rushing the stage. Officials declared it a “mass casualty incident” happening around 9:38 p.m.

“The crowd began to compress toward the front of the stage, and that caused some panic, and it started causing some injuries, said Peña. “People began to fall out, become unconscious, and it created additional panic.”

“17 people were transported to local hospitals, including 11 who were in cardiac arrest”, the fire chief said.