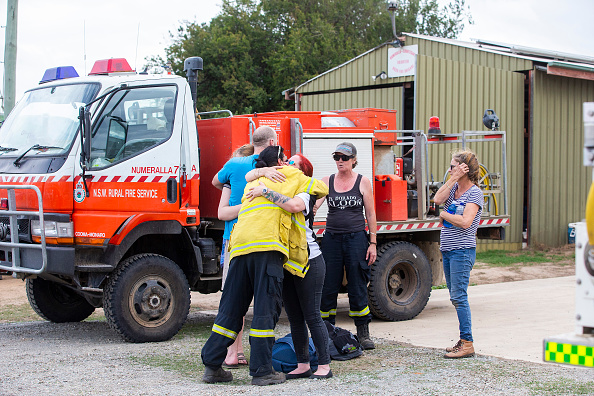 On Thursday in Australia, three American firefighters were killed after a Canadian-owned air tanker crashed while battling wildfires in the southeastern portion of the country. The Wall Street Journal reports that there was a large fireball when the Coulson Aviation plane hit the ground some 200 miles southwest of Sydney in the state of New South Wales, and that there were no survivors.

“They were helping Australia, far from their own homes, an embodiment of the deep friendship between our two countries,” said Australia’s foreign minister, Marise Payne, while offering condolences to the firefighters’ families. It’s not yet known what caused the crash.