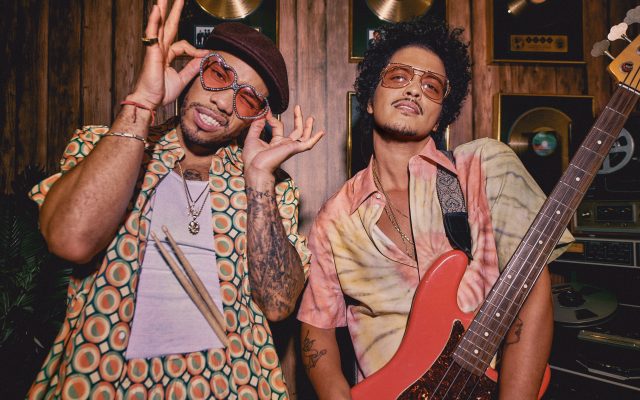 Bruno Mars took to Twitter to plead with The Recording Academy to have Silk Sonic perform.

Silk Sonic is the newly formed group of Bruno Mars and Anderson .Paak.

He wrote in part, Dear Grammy’s, if you can see it in your hearts to allow two out of work musicians perform at your show, we would really appreciate it. We just released a song and could really use the promotion right now.

Anderson .Paak co-signed the message adding he has not seen his family in months and needs the money.

The Recording Academy has not responded.